Just as her nickname suggests, Cheryl Jackson is a woman of action!  This matriarch has struggled from experiencing hunger to providing more than 17.5 million meals to children and families  through her award winning organization, Minnie’s Food Pantry, a charity she founded to honor her mother, the late Dr. Minnie Hawthorne-Ewing. 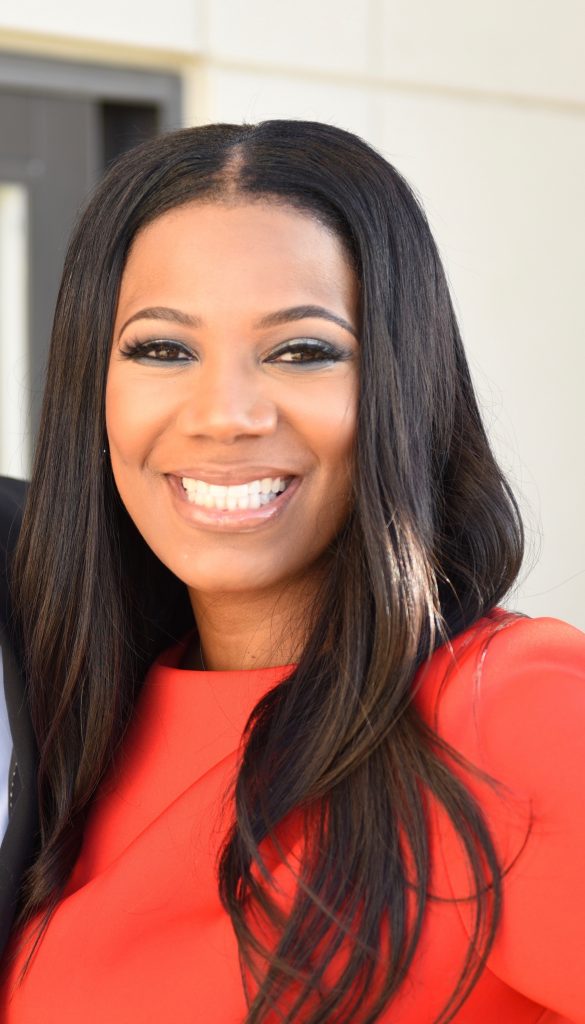 Jackson has been recognized by Oprah Winfrey, Mark Cuban, and Mark Burnett for her successes as an individual and her dedication to her community support of her charity.  She has appeared on The Ellen Show and  has appeared on Good Morning America where she was honored with the Home Town Hero Award by singer Rihanna, Steve Martin and Jim Parsons who also came to serve with her.

She has been recognized and featured nationally in Essence, Jet Magazine, ABC News, NBC, CBS The Talk, Oprah Winfrey.com, TBN and The Steve Harvey Show.

She resides in north Texas with her husband of 35 years. She has two sons and 6 incredibly beautiful grandchildren.

Most importantly Jackson loves God and she gives him all the praise for the doors that have been closed and opened in her life.

Tables of 8 can be purchased through Eventbrite. 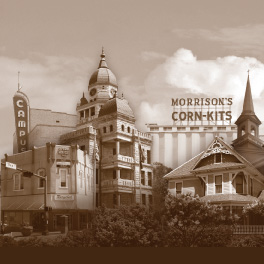 Courthouse © Nicholas Henderson Flickr Creative Commons
Our purpose is to highlight the role of faith in the lives of Denton business community members.